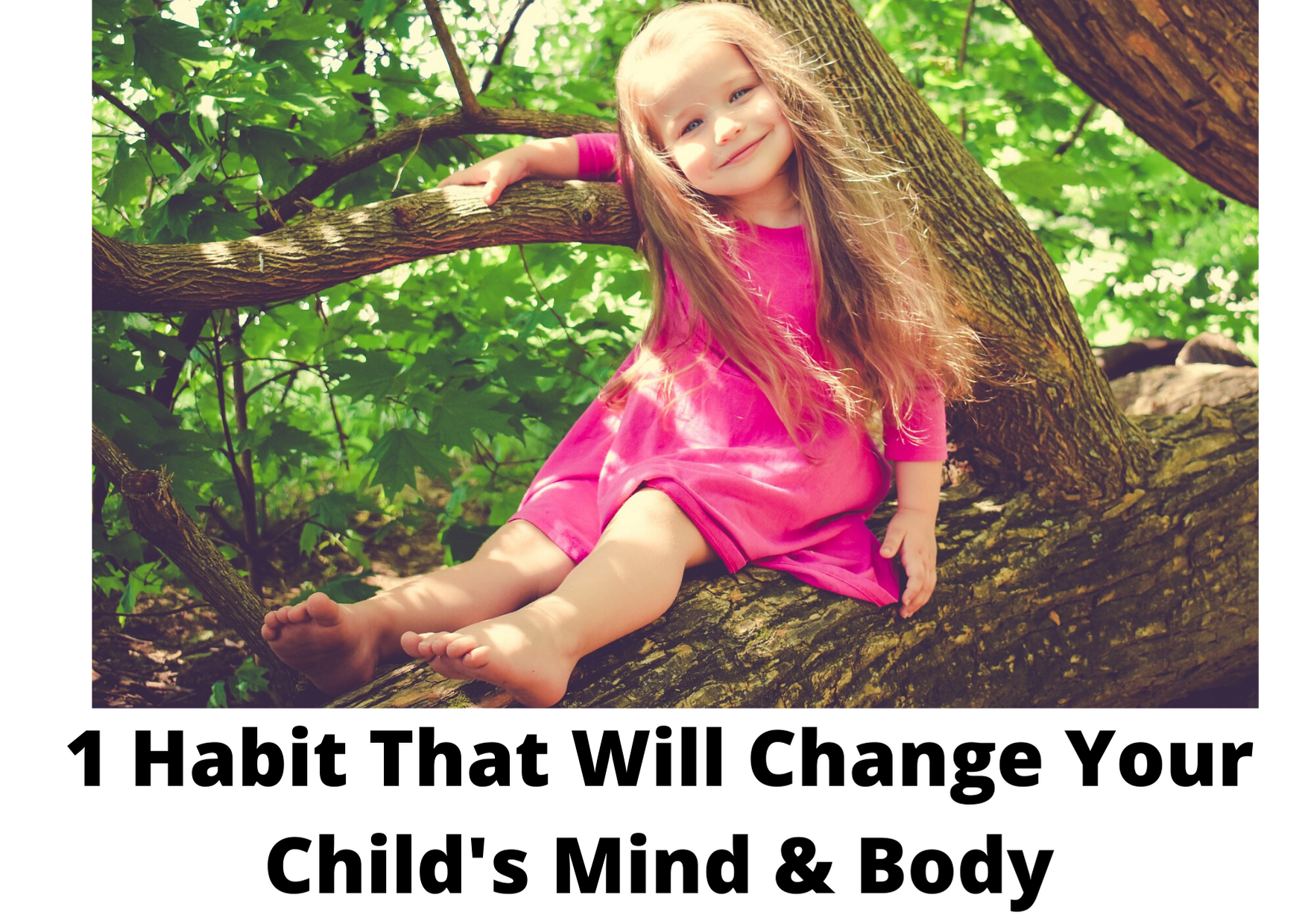 Age-old wisdom advises on singing a Lullaby to your baby right before they sleep. And the benefits have been witnessed by all parents. A soothed calm child that eventually goes into dreamland. But did you know, Music was a very Human thing until recent researches? Humans cannot just make, learn and be creative with music – but their minds and body are also quite influenced by it. Some birds also learned to sway and hop along with singing. However, other animals, especially pets, are learning to accommodate music and responding to it. But how does Music really affect us as beings, and more so, our children?

Music and our children – what’s the link?

We are often told that babies in the womb can hear the ‘outside world’. That is true for Music too. Some researchers show that songs that the mother heard during pregnancy were desirable and evoked a positive response in children after their birth. Researches have also signaled that babies inside the mother’s womb tend to experience a change in heart rhythms and brain responses based on the music being played.

Music is a form of art – children practice it as a skill or talent. But Music also tends to help them learn tunes and thus sharpening memory. Learning music notes also helps kids to improvise and correct, which interprets their eventual cognition of music. Songs and tunes are known to be immensely soothing, satisfying, reducing anxiety and introducing calmness into a restless system. It also helps in enhancing vocabulary and language, eventually enhancing communication skills. Now you know why everyone’s resume used to have “music” as a hobby back in the 90’s.

In children with Autism and other mental disorders too, Music and Music Therapy are often used for multiple purposes.

I admit. Engaging my twins in activities is a taxing task, and the fight with the screen is just never-ending. But we often get exhausted trying to come up with newer activities that keep them engaged by themselves. When I read and learned the benefits of music, I deemed fit to get them the Roland E-X30, where my love for playing the piano was one of the strong motives behind the purchase.

If you’re wondering how a Keyboard playing can alter one’s mood, intelligence, skill, and other aspects, I have you covered.

I have multiple reasons for choosing the Roland E-X30 Keyboard Piano.

One struggle you would have with the Roland E-X30 Keyboard Piano is that it is highly addictive. Now you can use that to your benefit by keeping the piano time as a reward. But if your kids are absolute beginners like mine, it’s going to make you need some aspirin!

If you loved reading this article, you would also love reading 6 Simple Lifestyle Changes that Reward with Good Health