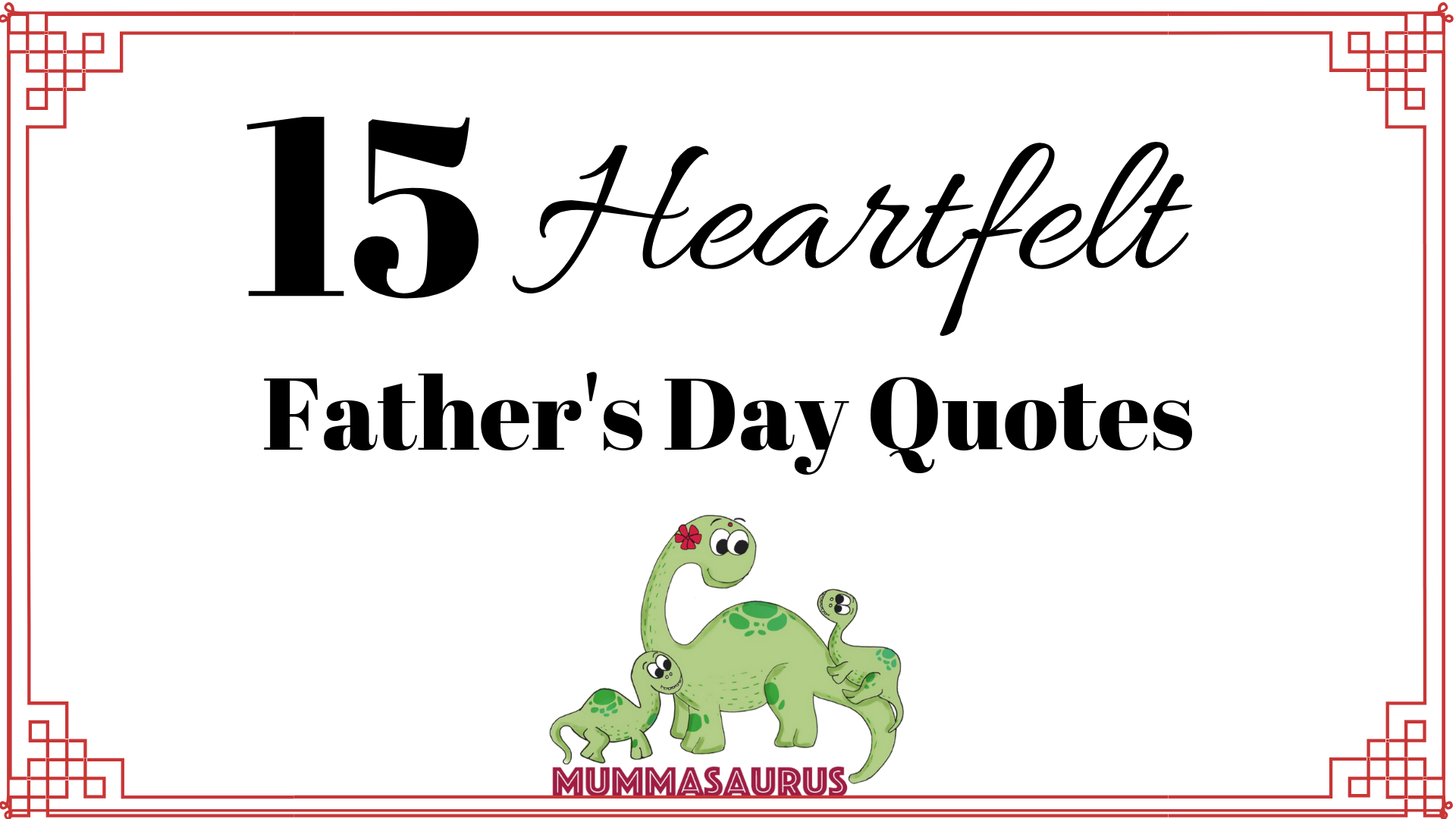 A Father is someone who is always there, the one who puts every ounce of his energy in making his family happy. Sometimes he is sweet, and sometimes not as much. He is often a confidant and friend, but also a strict disciplinarian. Of course, I’m talking about a Father. Each of his acts has the best of his intentions for our well being. On this Father’s Day, I wanted to bring together some quotes that would pretty much sum up the role of a father in our lives. Read them below:

2. I’m not my father’s princess, I’m a soldier trained by him. I’m his trained, strong girl, covered in rubble, feathers, and wings, ready to take on the world.

3. Dad is and always will be my living, breathing superhero.

4. When my father didn’t have my hand, he had my back.

5. You might never know a man’s vulnerable place until you see him with his daughter because, with her, he seems capable of more human emotions than he will ever share with anyone else.

6. My father gave me the greatest gift anyone could give another person, he believed in me.

7. She did not stand alone, but what stood behind her, the most potent moral force in her life, was the love of her father.

8. I take pride in knowing that of all the things I have accomplished, no success or honor is greater than that of being a father.

9. A father is a man who expects his son to be as good a man as he meant to be.

10. Thanks, Dad, for all those extraordinary lessons you taught me without even trying.

11. A father is someone you look up to, no matter how tall you grow.

12. A father is neither an anchor to hold us back, nor a sail to take us there, but a guiding light whose love shows us the way.

13. Dads hold our hands for a little while and hold our hearts forever.

14. Dad, your guiding hand on my shoulder will remain with me forever.

15. A father does not tell you that he loves you, he shows you.

Fathers day is a celebration of fatherhood, a precious bond between a dad and children. As granted as we take our parents to be, a father’s role in parenting is often underestimated and undercelebrated. So let’s take a day and celebrate the bond that plays a huge role in shaping us into who we are as human beings. Thank You, Dad!! I hope you spend a splendid Fathers Day!

Link up your blogs for the week, below.