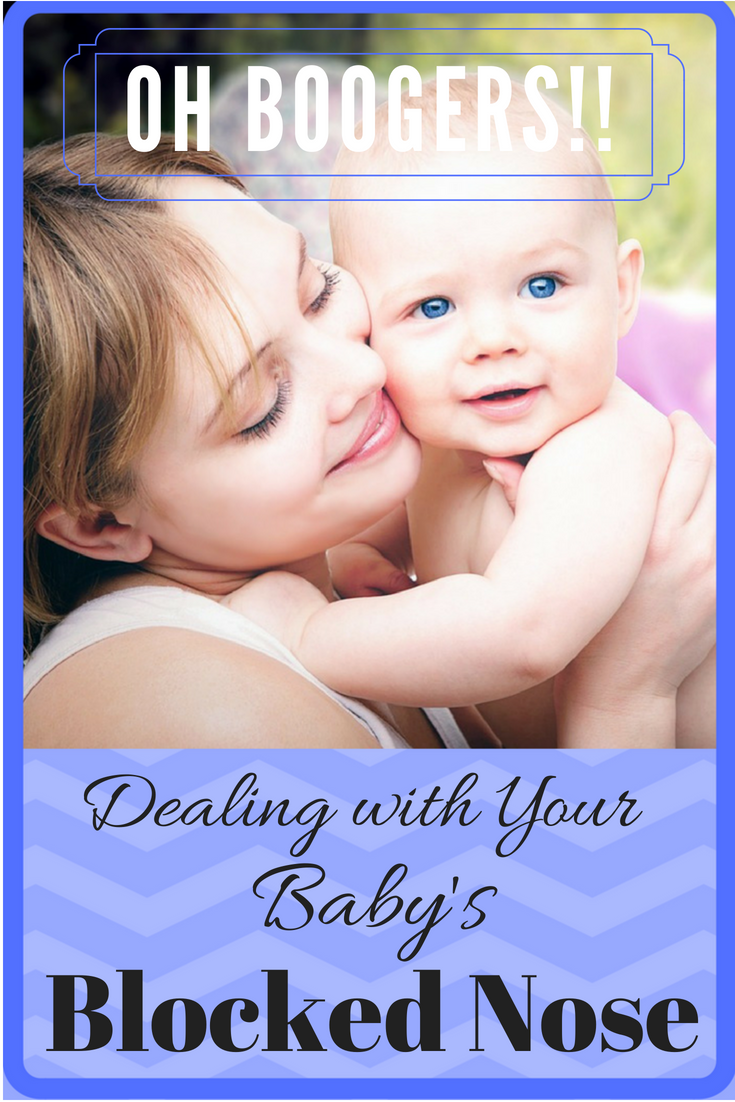 It is a well-known fact that children below the age of 1 year do not have a rigid immune system in place. Of all the infections and allergies, cold is one of the most common, and the most devious of them all. A runny nose can soon convert into a blocked nose. What’s the big deal you ask? Little children up to the age of 1 are obligatory nose breathers. This means that they can only breathe through their nose.

Grown-ups, on the other hand, can breathe from their mouth if they have a blocked nose. After the age of about 6 months, some children learn to breathe through their mouth, but younger than those, a blocked nose means difficulty in doing daily activities for an infant. So let’s see how we, as moms, should be dealing with our baby’s stuffy nose!

Why is your Baby’s Blocked nose a problem? Signs of a Stuffy Nose.

Any such hindrance in the baby’s everyday functions may sometimes result in worsened mental and physical growth. It can also be very critical if a blocked nose blocks regular breathing, creating fatal issues for little babies.

Causes of a Blocked Nose

A stuffy nose or a blocked nose is eventually a result of a runny nose, caused by certain factors. The cold can be caused due to:

How to treat your baby’s blocked nose?

Some remedies and methods that help clear up a congested nose are:

You can use Nasivion Nasal Saline Solution as the first line of treatment. They can be bought over the counter. Do consult your pediatrician before using this:

Oxymetazoline Hydrochloride is known to shrink swollen blood vessels that are primarily responsible for a blocked nose (as stated by https://www.everydayhealth.com/drugs/oxymetazoline-nasal)

Other Points to take care of, when treating your baby’s blocked nose:

Even though nose congestion does not seem like a major issue, your baby’s stuffy nose can cause difficulties to your little precious. Hence, it becomes crucial to treat it right away. Make sure you consult your doctor or pediatrician before using any product such as Nasivion which is mentioned in the blog.

I hope these tips are helpful to you. To know more about Nasivion, visit https://www.nasivion.com/en_IN/home/kids-babies.html

You can also view the Nasivion Video here:

If you know about a parent who could make use of such a detailed post, do SHARE this ahead.

You may also like to read: Winter Care for your Bones