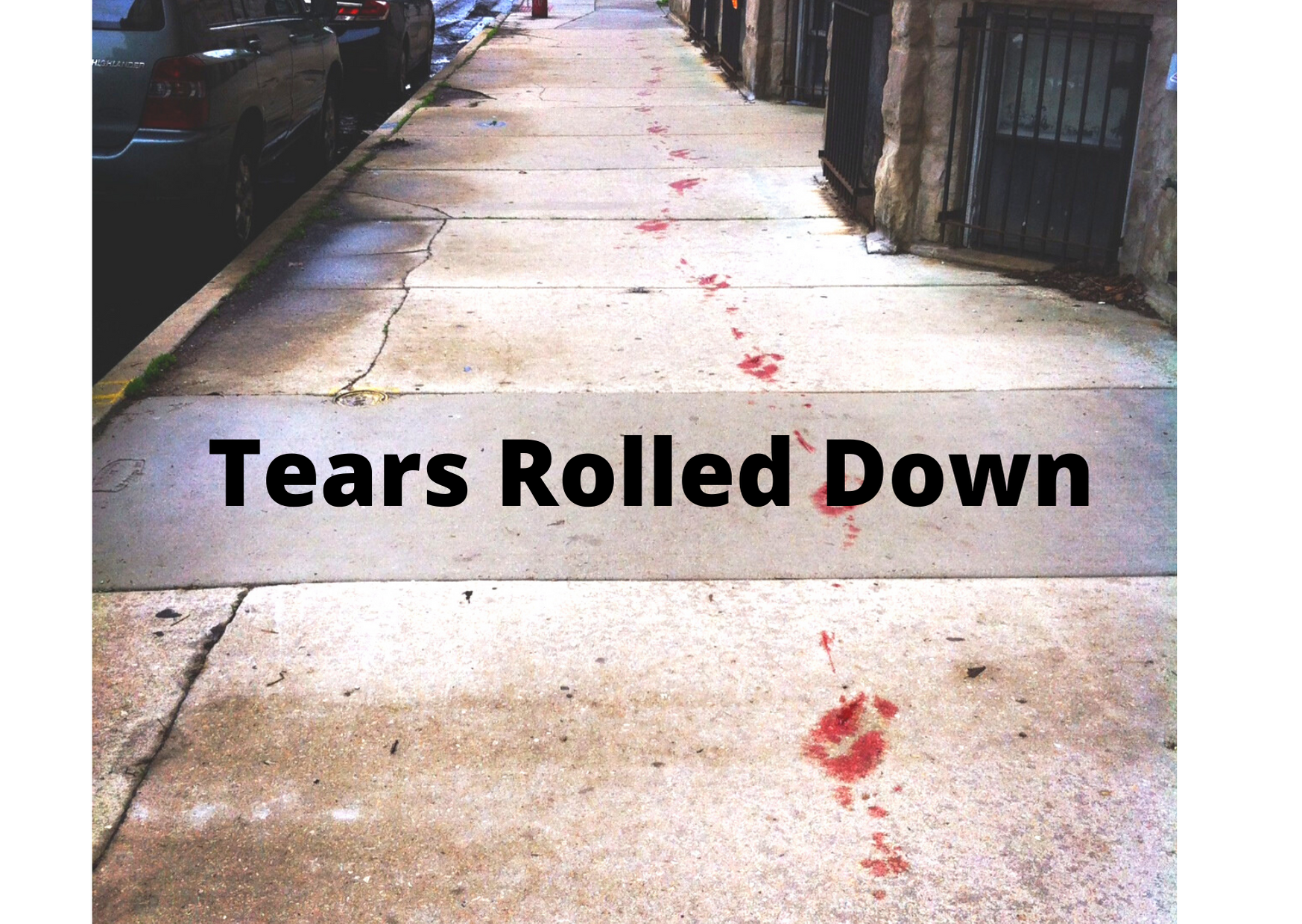 “Didi, be careful!” He said. “I forgot to tell you, this place has a lot of cactuses and we are not allowed to step on them.”

“Oh, I’m sorry, I got hurt by mistake. But it’s a thorny plant – where does the ‘allowed’ aspect come in?”, she asked, curiously.

“Didi, our ancestors considered cactus to be pious. They are considered gods. Even if we accidentally step on them, we have to bow down and apologize.”

Romi felt like she’d run out of words. So candidly, and enthusiastically, plants are considered a form of gods. But, when it …

“Didi, please be careful of the cactus. It is taken as an intense form of disrespect to the people of our tribe if we step on them,” Shahid broke her chain of thought.

“How Far along from here now? The place looked small from the outside”, Romi asked.

“Didi, it’s another 30-minute walk from here during day time. In the pitch of the night, even as a local, we tend to lose directions”, explained Shahid.

“How do you even remember the directions?” Romi was genuinely surprised.

“I frequent here a lot. I know the place very well. No one knows the directions better than me”, he gloated.

“But, how do you remember at all? It all looks like a plain barren land. Plus, don’t you feel scared here in the dead middle of the night?” Romi said.

“Look at the epitaphs. I remember them by the shape and size of the epitaph. Like I head 45 steps from Toufiq kaka’s grave, then I take 384 steps towards the right from Khalida Begum’s grave. Then 416 steps towards the peepal tree with long branches, then after 95 ste…”

“So that’s how you manage even without flashlights!”, said Romi, cutting him short.

“Yes, absolutely. I have been wandering this graveyard since I was a child. There used to be a beautiful mango tree here, that gave the sweetest of mangoes. But after the incident, only virgin girls who are to get married soon visit here”, he said.

“What a spooky place to have such little girls come here. I’m a grown-up and not really scared of the dead, but it still kind of gives me jitters walking through the graveyard at 3 AM”, whispered Romi.

Romi thought it was best to not discuss this any further. Tribals think and behave differently than the people of her city. She took notes of everything she had been asking Shahid. All these tidbits would come in handy when making the final copy of her article.

“Didi, that’s the Mango tree on the left. Don’t look at it directly. Only our priests are allowed to look at it. I just thought you might want to know where it was”, he shared.

“Hmm, yes! It’s helpful. It happened in April, so the tree must have been laden with fresh fruits”, she wondered.

“Hmm, maybe, yes! I sometimes think only if they had moved a bit away and used that banyan tree with big hanging roots instead of the mango tree. At least the mango tree wouldn’t have been turned into a Shrine too, and we could have still enjoyed the lovely fruits of the tree. Ever since we are not allowed to pluck the fruits of this tree. Can you imagine, how it made us feel ?? I was so so sad”, he said.

“So true, that’s really sad”, Romi said in a pressed breath, swallowing her anger. “So we are almost there then? It couldn’t have been far from here?”

“Oh you are so smart didi! Yes, it’s exactly 68 steps from here. Look There”, said Shahid, facing into the direction.

“It’s been quite a long walk”, said Romi. But it’s a graveyard, so her walking so far was the only way of getting here.

The closer they got to the spot, the more awful it got. It smelled like the worst thing ever. Romi took out a handkerchief and placed it on her nose, almost unable to breathe in that horrific stench.

Shahid stood outside to take a breather. He had been there so many times anyway!

The shrine was like an old abandoned graveyard guard’s room. The doors and windows were broken down from the wind. In the corner of the room, stacked against the wall, was a melting mass of Salma. Dressed in green dupattas, some vermillion scattered around, she was nothing but a glob of melting goo. The stench was unbearable, and the sight was even worse. Critters and crawlers were everywhere on that body, which could clearly be heard gnawing at whatever was left on the carcass.

Even in the dead of the night, it was visible because of the brightness of the moon – that showed enough of Salma to make your stomach churn and your guts tremble.

As Shahid was humming a random song, Romi felt a blend of emotions. She was angry, so so angry, scared, disgusted, petrified, and numbed inside out. She felt frozen in her spot – not able to look directly at Salma’s dead mass, wrapped in greens and reds of ignorance and cover-up. But she also couldn’t look away, as to how could they do this at all?

Salma was an 11-year-old tribal girl who went to the graveyard with her friends. She too, like many other children, was fond of the extremely yummy mangoes of the Mango tree. After plucking and feasting on the mangoes there, they started playing hide & seek, where she lost track of her friends. Her friends rushed home due to the evening getting darker assuming Salma would find her way home too.

2 days later, a local tribal found her dead body in the guard’s room.  She was lying naked – in a pool of her own blood – with cactus stuck on various parts of her skin. There were drag marks and multiple different shoe prints from the mango tree to the guard room, all soaked in blood. The only reason why there was a pool of blood near her body is that she must have still been alive when dumped there to rot and die.

A naked young girl is the most horrific thing to witness, especially for the tribals because then it means that the girl was a demon. But since she was dragged on the graveyard grounds and stuck horribly to the cacti, she had therefore become pious. Where she was possibly assaulted, to where she was made pious and left to rest, were both turned into pious shrines by the tribals.

Salma’s parents felt blessed that their daughter got this honor. And the cactus gods chose to purify her demonic body and turn her into a deity, so in no way could they bury her or do something of the last rites for her.

Any girl who is engaged and yet to get married is made to visit the shrine so that Salma’s pious leftovers would bless them and give them a wonderful life of glory. Not as glorious as Salma’s, but yes, glorious anyway.

The tempest in Romi’s mind was still in full force but lost deep in thought, she had to snap out because it was all so disgusting and emotionally draining, that she ran out of the room and retched hard.

“Oh Ho, didi, what are you doing? Don’t puke on the cactus gods and dishonor them”, he shrieked.

“God knows how they live lives in the city”, Shahid muttered slowly.

On her way back, Romi couldn’t think, couldn’t walk, couldn’t talk, or even cry. She just let some tears roll down, and swiftly wiped them away.

This post is written for StorytellersBlogHop FEB 2021 by Ujjwal (https://mywordsmywisdom.com) & MeenalSonal (www.auraofthoughts.com) . This story is based on the prompt – ” Tears rolled down” and belongs to the ‘thriller/horror’ genre.