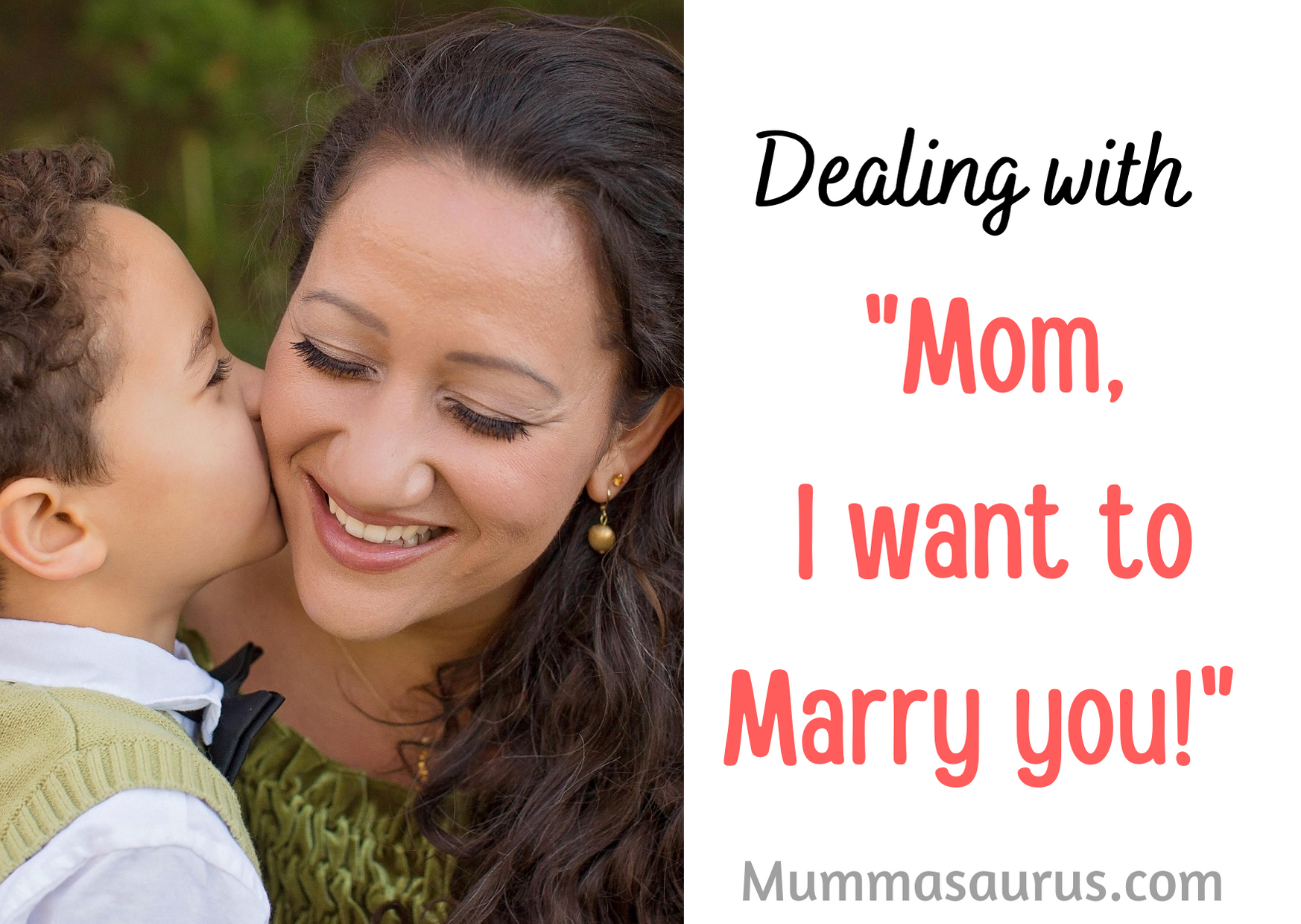 If you were a non-parent, you would consider a little one to be crazy to be asking such a question. But if you are a parent, you have been ‘proposed to’ by your child many times already, isn’t it?! I, as a parent, am no different. My sons have said to me at different times, ” Mom, I want to marry you”. A couple of times I did find it funny, but I realized that they really meant it.

It is a social contract where two members of different families come together and agree to be the wedded partner of each other. They agree to be loyal and bring up a family together. They understand that they will serve different responsibilities of the house, of care and nurture, and work as a family unit. I have absolutely avoided the term of men and women because of the diverse marriage and family set-ups we live among today! So, we really need to stop seeing marriages as a couple of ‘husband and wife’ alone. However, for this article, I’m speaking from my own experience, so I will be talking about a straight couple marriage.

What is Marriage for a Kid?

It clearly indicates that children have a certain understanding of what their father and mother are.

They are two individuals who live together and get to decide things for everyone. They get to become the boss and appear as the most important people for each other. A husband and wife are the decision-makers, caregivers, and providers of all needs, as a team!

So, when a boy says, “Mom, I want to marry you”, all they want is for them to be the most important person in your life. They want to be able to make decisions with you and take care of you in their own ‘strong’ way. They want to be protective and provide for you, mimicking the role of their father in the equation.

Whereas, when little girls say, “Daddy, I want to marry you”, they want to be the one you pay the most attention to. They want to care for you and nurture you in their own way. They often like to dress up and look perfect before Papa gets home, and often invite him to their tea parties and serve the tastiest of snacks and tea for him.

I say this out of my understanding of the natural instinct of both genders. Boys are more fierce and protective, and girls are more kind, nurturing, and loving.

But are they serious? Do they mean it?

This is your child’s first attempt at making a strong relationship with the person of the opposite gender. They may want to look into their parents’ eyes lovingly, require more skin to skin contact ( I allow them to touch my jiggly – wobbly belly for those reasons), or may even spike jealousy between the same-gender parents. For eg, if your baby boy says that “Mom,  I want to marry you”, it may be quite likely that they are jealous of their father.

They can express jealousy and “utter dislike” in many ways. Kids may cast the other parent as a villain in their role-playing games. They may never choose their side while playing, or not want to share their food and other important things with them. Like my sons, they would become Mario & Luigi, they would cast me as Princess Peach, and their father was either an evil alligator or the Fire Dragon from the Mario game. They would always “protect” me from the evil alligator.

It is cute, it is amusing, but it is also a very crucial aspect of them growing up, understanding relationships, and expressing strong amounts of love.

So, What happens after “Mom, I want to marry you?”

The intentions of your children are very neat and pure. They want to be the most precious person in your life, period.

But how to make them understand that this isn’t what marriage is all about?

There are two approaches to this.

One may choose to play along with them and agree to marry them when they grow up, or even have a pretend ceremony and continue as partners as a role play. That works great, it depends on the comfort level of the child and the parent.

On the other hand,

One may choose to explain to them that they can’t get married to us.

If you tell them that they cannot marry us because children cannot marry parents, they are going to give you a very puzzled look. They love you the most, and they want to be your most loved one, then why can’t they marry you? That’s going to be a very complicated discussion and explanation for their hearts (the brains are not in the picture yet!)

What Can you Rather Say to them?

Here are some options you can use, that appeal to the logic capabilities of their mind, and are also correct. So when they say, “Mom, I want to marry you”, you can say

Children are really innocent and they take things at literal meanings. Their soft little hearts are too naive to understand and accept the social norms and rules that we as humans have built for ourselves. Love happens at all ages, in fact, many people get married to their “childhood crush” because that really is a thing. But ensure that you deal with their emotions carefully and give them advice without making fun of them or feeding inappropriate behavior into them. Respect their feelings and convey the mentioned information with them in a “matter-of-fact” pattern.

I loved writing this blog as it is based on true experiences and conversations between me and my sons. I tried my best to be able to solve this tricky situation for parents because our child having a crush on us is actually heavenly! The kind of love becomes different when they grow up, but as per their interpretation of love – love doesn’t have kinds, it just has degrees and they choose you to give you the utmost high degree of their love!

This blog is a part of my campaign #LetsBlogWithPri Season 2, Week 2.

Add Your links below